Gilles Guichard was born in Orléans (France) in 1969. He studied chemistry at the Ecole Nationale Supérieure de Chimie in Toulouse and at the University of Montpellier. He received his PhD from the University Louis Pasteur in Strasbourg (1996). After post-doctoral research with Prof. Dieter Seebach at the ETH in Zürich (1997), he joined the Institut de Biologie Moléculaire et Cellulaire (IBMC) in Strasbourg as a CNRS Chargé de Recherche (1998). Since 2006 he has been a CNRS Research Director. In 2009, he moved as a new group leader to the Institut Européen de Chimie et de Biologie (IECB) in Bordeaux.

He received the CNRS Bronze Medal in 2001. He served as president of the “Groupe Français des Peptides et des Protéines” (GFPP) from 2007-2009. He is a co-founder of ImmuPharma and UREkA Sarl, two drug discovery and development companies focused on developing novel medicines to treat serious medical conditions. 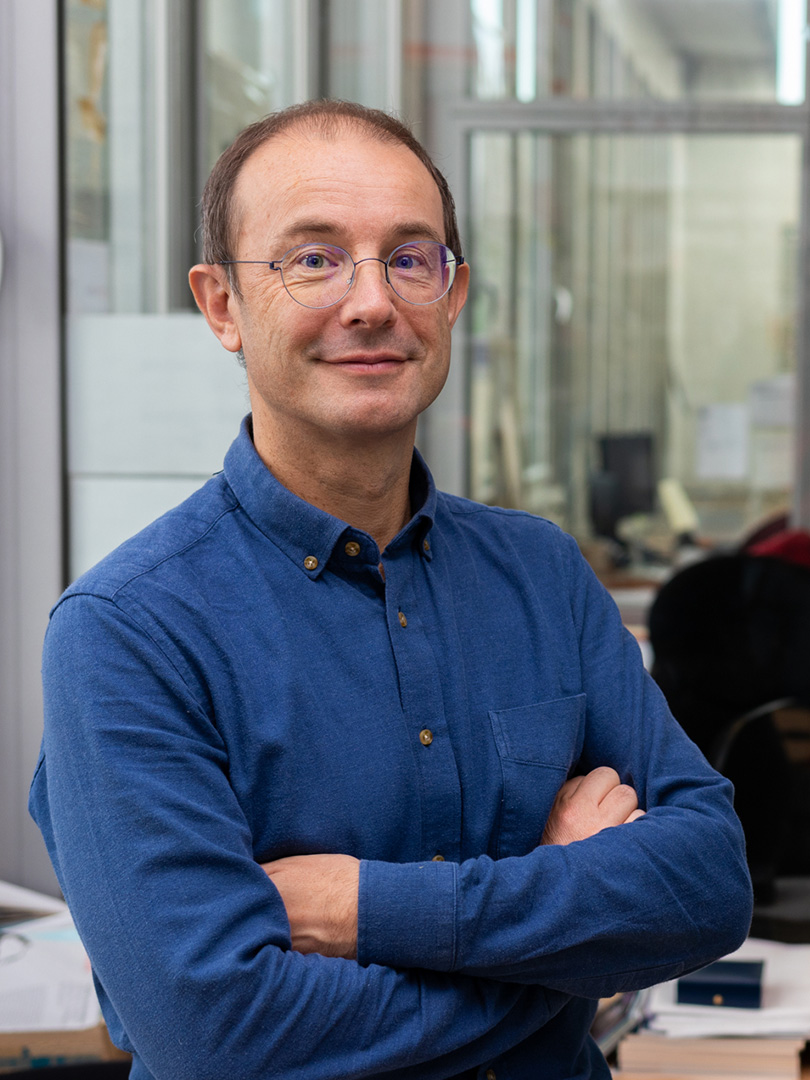 from the French Académie des Sciences

from the Aquitaine Regional Council, France